The store will not work correctly in the case when cookies are disabled.
Menu
✕
About Contact Blog 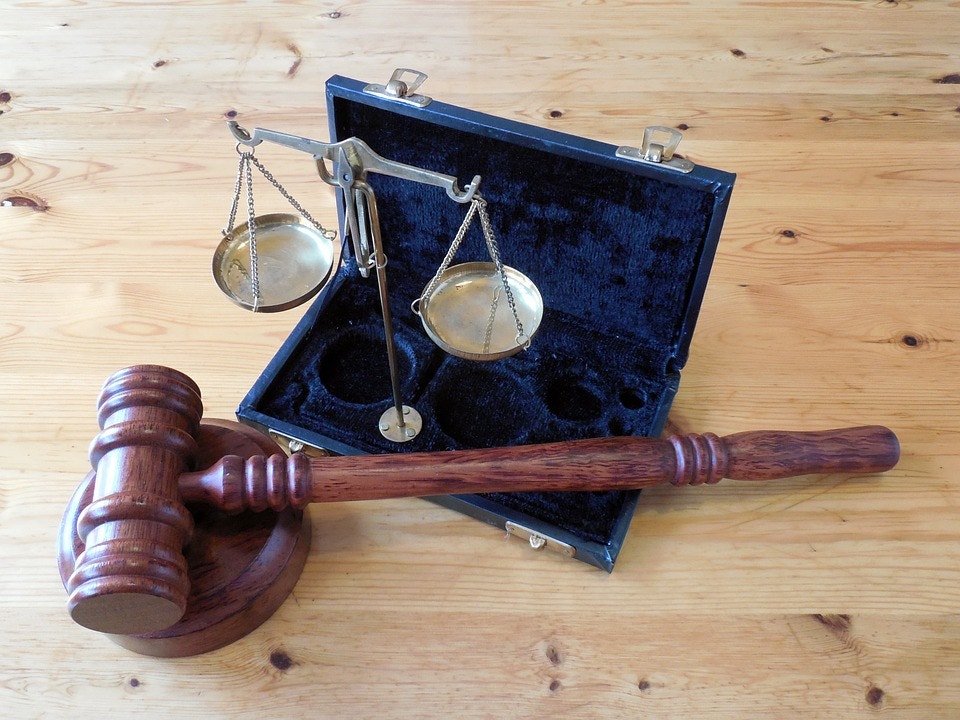 While fines, penalties and even restrictions on operations have been the common consequences of work-related injuries and deaths in the US, there has been a rather interesting but not surprising new trend in the courts. In the last 2 years alone, we've seen a large increase in the convictions of CEOs, supervisors, and managers which entail prison sentences in regards to cases involving worker deaths.

Although deaths can occur from a worker's failure to follow safety procedure or the use of faulty or malfunctioning equipment, it's just as possible that higher-ups could be responsible for willful neglect by providing inadequate safety training, equipment or work environments.

Just this week, Donald Blankenship, a rather prominent (former) CEO of one of the larger West Virginia coal companies Massey Energy, was convicted of violating federal safety standards in relation to an explosion that caused the each of 29 miners in 2010. While several other charges were surprisingly dismissed, he still faces up to one year in prison and is scheduled for sentencing. While facts surrounding the case are few, and while the courts prosecuted him without a single witness testimony, it could be said that it's a rather light conviction concerning the circumstances.

There is still, however, a number of recent cases where very severe sentences have been handed down, such as:

- Stewart Parnell who once oversaw Peanut Corporation of America, who was convicted on federal conspiracy charges in September 2014 and sentenced to 28 years in prison for charges related to a salmonella outbreak that killed 9 and sickened hundreds.

- Richard Liu, the owner of Alameda County Construction Company and his project manager Dan Luo were both convicted to 2 years in prison for the death of a worker who was crushed by a wall of dirt after working on a job site that had been red-tagged by city inspectors after heavy rains.

- Brent Weidman, owner of an arizona-based sewer & water company was convicted of negligent homicide for the deaths of two workers who were overcome and killed by toxic gasses in an underground sewage tank.

- Safety manager Saul Florez and company director Angel Rodriguez of Bumble Bee Tuna Company were charged earlier this year with three felony counts each of Occupational Safety & Health Administration violation causing death to a worker after a man was killed in an oven.

- John Wilkes, owner of a Florida tree service company was sentenced to 15 years in prison earlier this year for aggravated manslaughter after a 14 year-old employee fell 71 feet do his death.

And that isn't the whole of it either, there are several more cases currently in process and/or unmentioned where justice is being served and the excuse of "it was an accident" just isn't sufficient enough and criminal charges are brought forth. While many people who are deserving of charges in relation to worker deaths might not even be charged or considered of any wrong doing, it's becoming clear that death is not an okay side-effect of doing business, and that paying out fines to OSHA and paying lawsuits to families is not a sufficient punishment for neglect resulting in death.

If you're in a managerial position or the owner of a company where hazardous environments are an everyday occurrence of business, it's in your best interests, as well as the interests of your employees and their families, to do your very best to ensure safe working conditions. Cutting corners to save a few dollars might leave you sitting in a room with 4 corners for a very, very long time. Please, operate your business safely and treat your employees as if they were members of your own family. There is no situation where a little bit of time or money is worth a persons life. Be safe out there!